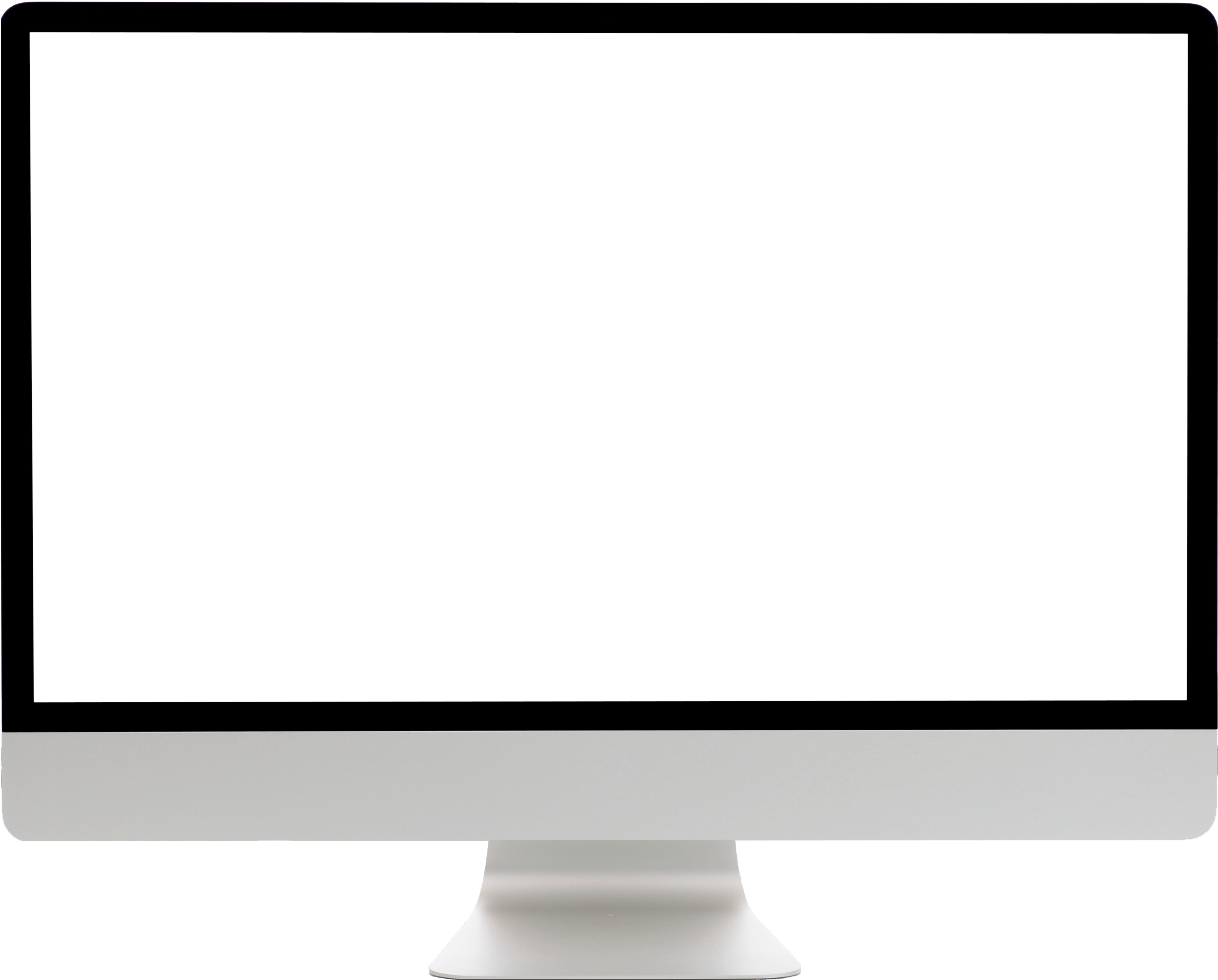 American Idol is the gold standard of all music competition series. When American Idol debuted in the U.S., the series revolutionized television, pioneering the reality-competition genre and holding an unmatched record for being the highest-rated series for nearly a decade. The series also ushered in second-screen audience participation, being the first to introduce text-based and mobile voting. The Idol format has taken on original versions in 53 countries around the world, and American Idol itself has played to a worldwide audience of over 460 million across 53 countries.